HOME / Blog / Uncategorized / Were Those Greenpeace Guys Right about PVC?

Were Those Greenpeace Guys Right about PVC? 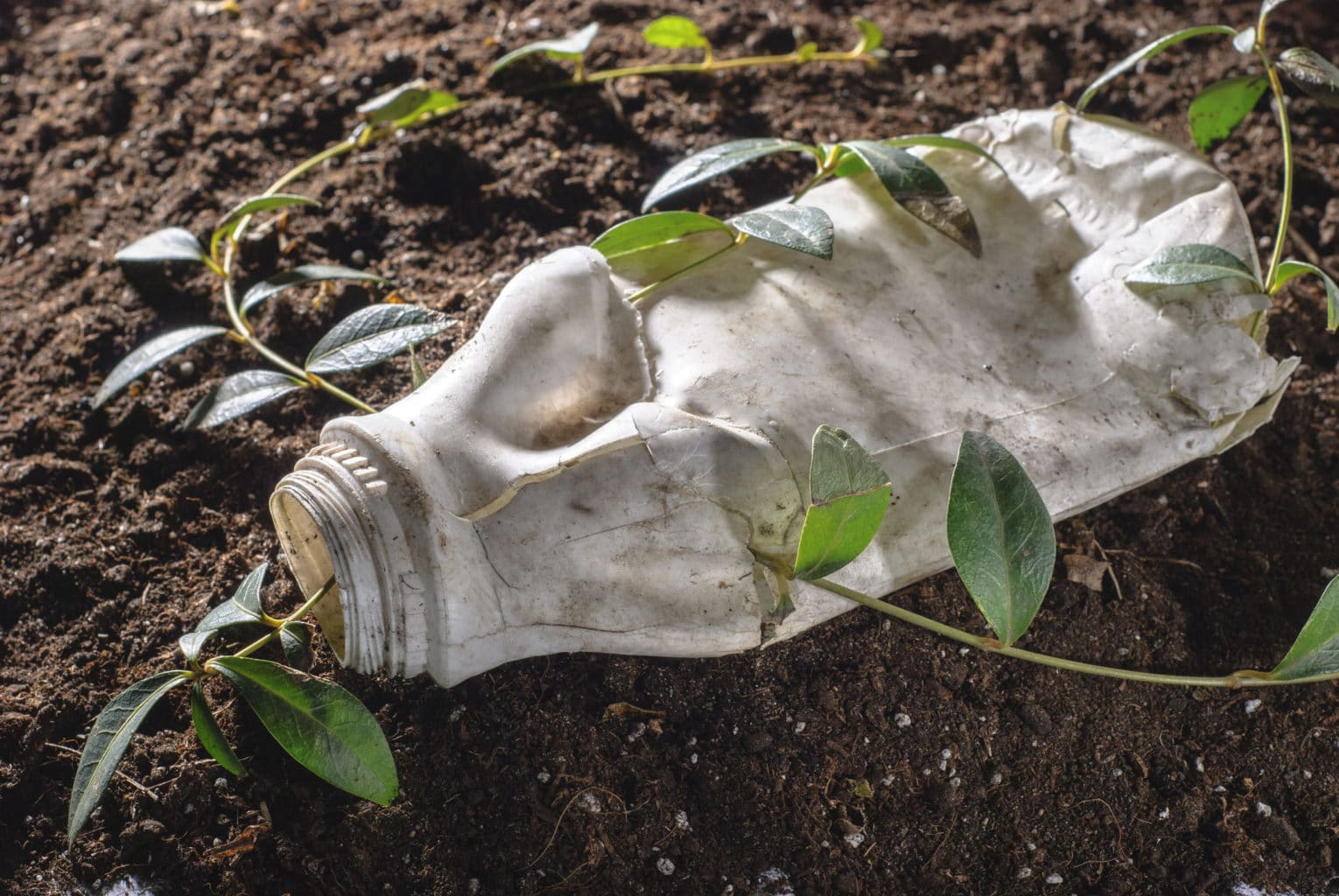 The vinyl products of the 1960’s and 70’s really were a stew of undesirable (OK, toxic) chemicals. Lead was a highly functional stabilizer in PVC (and it worked for paint, too).

The plasticizer of the day was DOP – now banned about everywhere but China – and the colorants were replete with heavy metals.

If the vinyl product was printed it was with inks that used fast evaporating but photo- chemically reactive hydrocarbon solvents (smog causing when the fumes met sunlight).

We’re not going to go upstream from products to discuss the actual process that made the vinyl powder and liberated dioxins in the process.

So yes, Greenpeace was functionally accurate in the 1980’s calling vinyl (PVC) the poison plastic and placing it at the bottom of the “pyramid of plastics.”

But that was then and this is now – processes for making vinyl resins have improved and vinyl product chemistry can be much improved – we’ll identify how so in future posts, so stay tuned!