HOME / Blog / Uncategorized / Transparency As We Define It

Transparency As We Define It 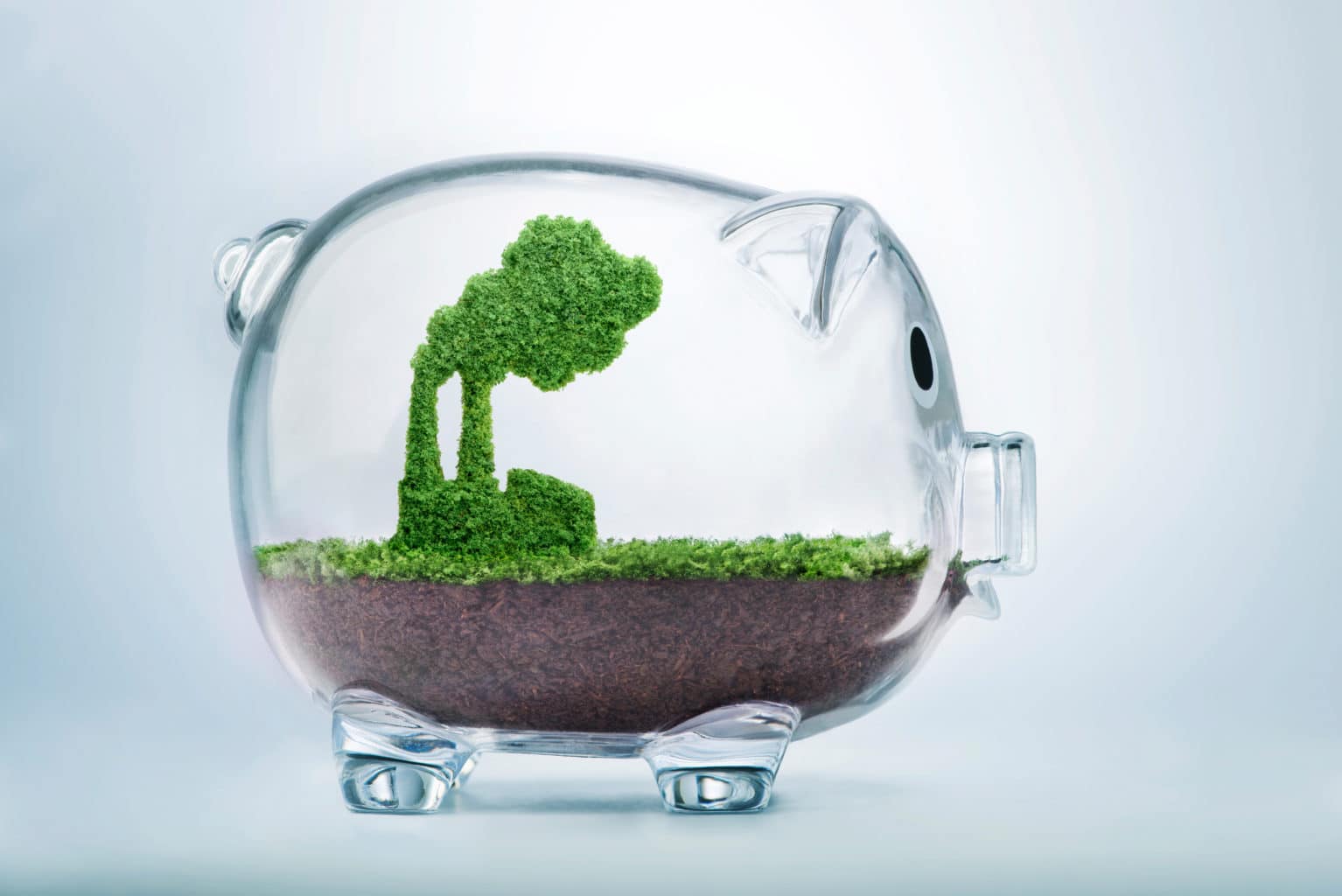 We began to wonder about the chemistry of our vinyl wallcoverings in the 80’s.

We never asked our suppliers what were in the materials, and it never occurred to us that there could be some ingredients that were not environmentally sound.

Our first ‘Aha’ moment came in 1986 when we were confronted by the state of Massachusetts with two options: significantly reduce emissions from printing inks or convert to a water-based print system – a simple choice: spend a half-million dollars or buy some new inks. Thus, we became the first U.S. vinyl wallcovering manufacturer to make this conversion.

We soon realized that not only were we emissions compliant, but we provided our co-workers with a much healthier manufacturing environment.

This led us to wonder what else our co-workers and our customers were being exposed to from our raw materials. Our questions to our suppliers always elicited the answer – trade secret.

Around 2005 the attitudes about materials transparency began to change. Our demands to our suppliers began to open dialogues about ingredients and better alternatives. We went from dialogue to production trials over the next 5 years which in 2010 resulted in Clean Vinyl Technology™.

We’re not bashful about disclosing the discontinued ingredients and identifying the cleaner replacement chemistries. You can learn more by viewing our sustainability page.

Stay tuned for more on transparency.